Last week we ventured down to London for the OnRec Awards after being entered into the  “The Best Newcomer Award 2022” and proudly won!

Having set off to the awards we were all very excited and nervous. Arriving at the hotel we all changed into our black tie suits and dresses it was time for the big ceremony.

The OnRec awards take place at the five star luxury iconic Leonardo Royal London St Paul's. Hotel. With attendees including some of the top recruitment agencies, job boards and corporations in the UK it was a very proud feeling to be representing Hirecrcaker, Searchability and Klickstarters.

We tucked into our 3 course meal and enjoyed great beverages. Unfortunately it was announced that Careers In Group had won the ‘Best Creative Online Marketing Award” and Volkswagen winning the “Best Corporate Graduate Site”. We patiently waited for “The Best Newcomer Award 2022” and we won! We originally thought that one or two of us would head up to accept the award if we won, but hearing our name announced we decided the whole team needed to go up there and share the glory!

Newcomer of the year award

We are constantly evolving and finding new ways to take the market by storm, so get in touch info@hirecrcaker.com if you are looking to fill a role. 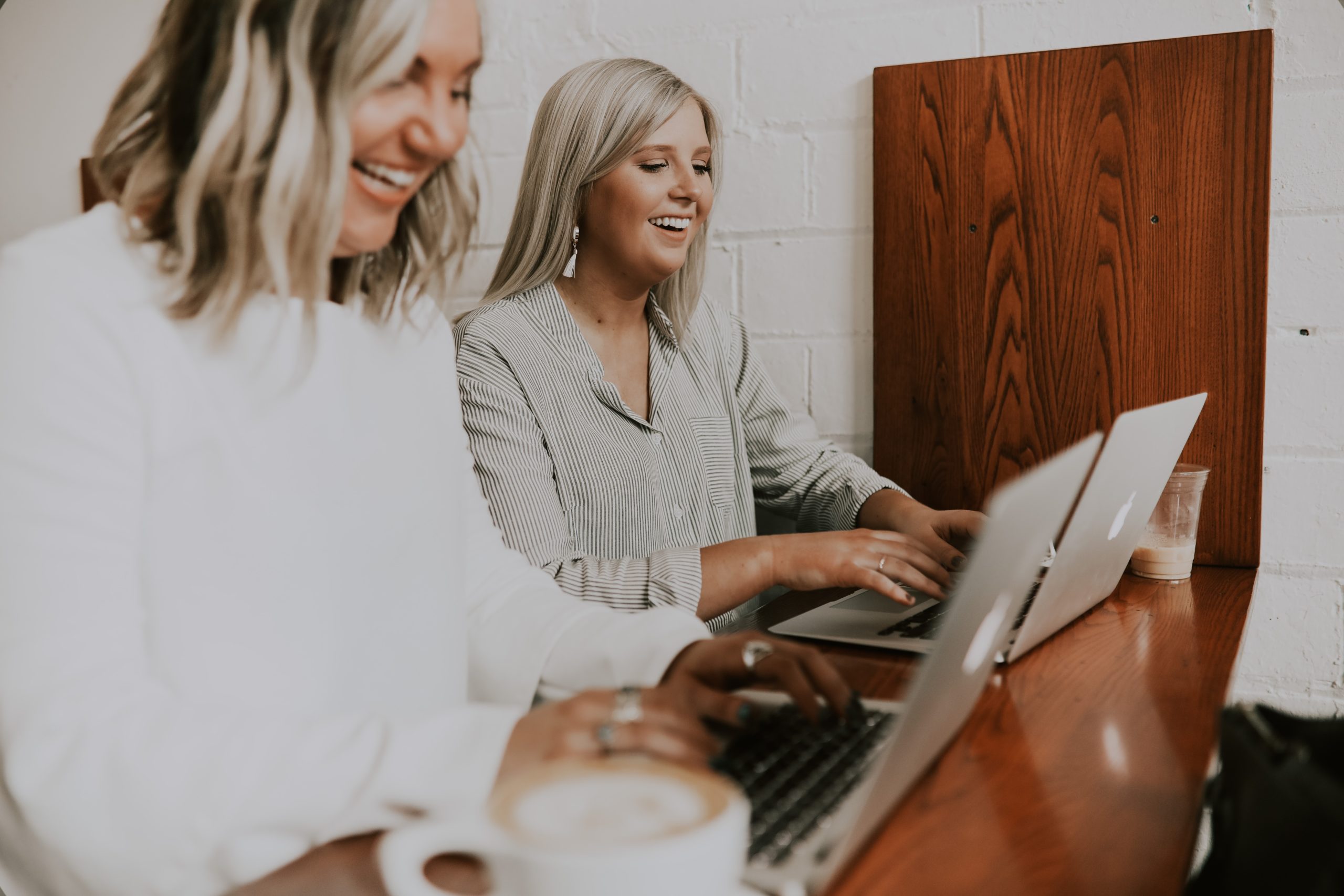 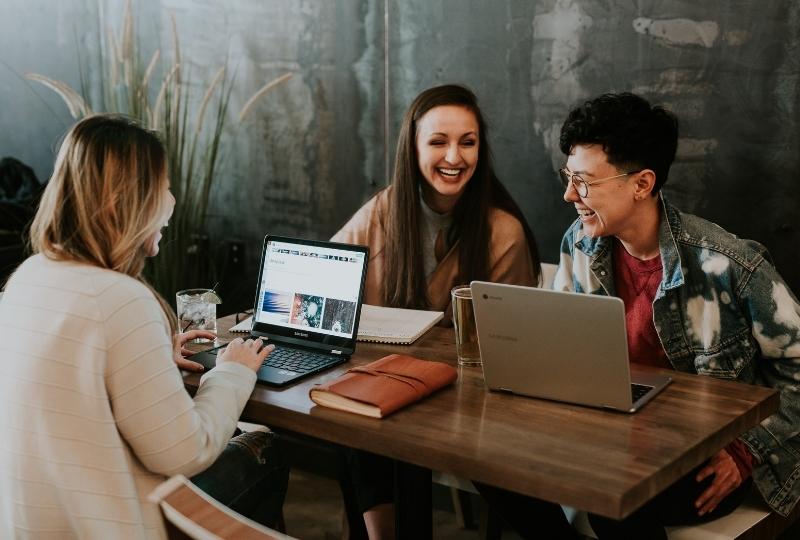 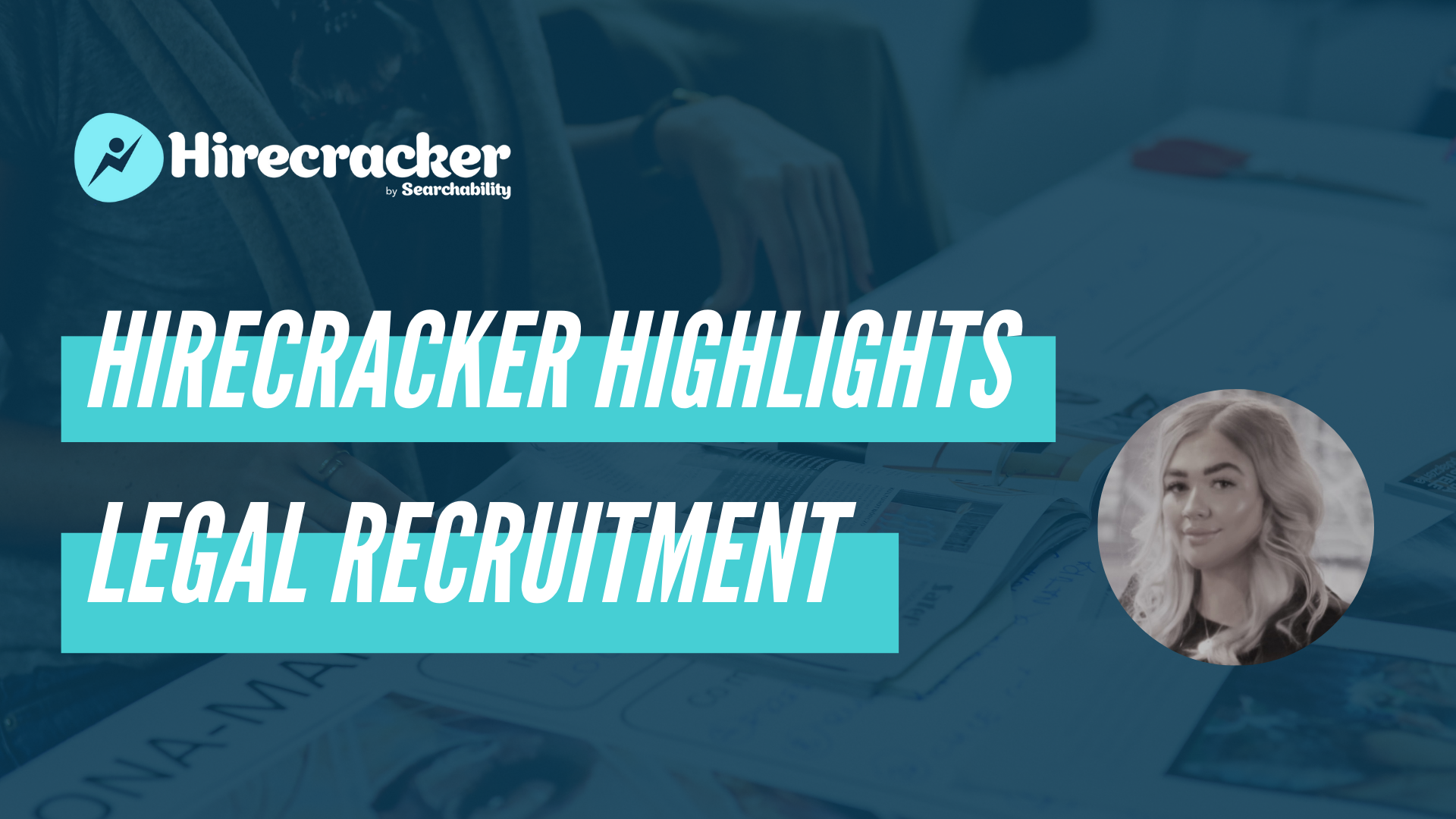